My husband’s parents raise Scottish Highland cattle on the high plains of Colorado.  Besides the grasses that the cattle eat, there are many interesting “weeds” and other plants growing in the pastures.  In this hot and dry year, as spring officially became summer in June, the pasture grasses had already gotten too sparse for the Highlands to be able to feed themselves, they are now being fed with hay and off the pasture so that it can recover.  Meanwhile, most of the native (and non-native) “weeds” in the pasture, more drought-tolerant than the grasses, are still thriving.

Here is a sampling of some of the plants found in an example pastureland on the high plains of Colorado: 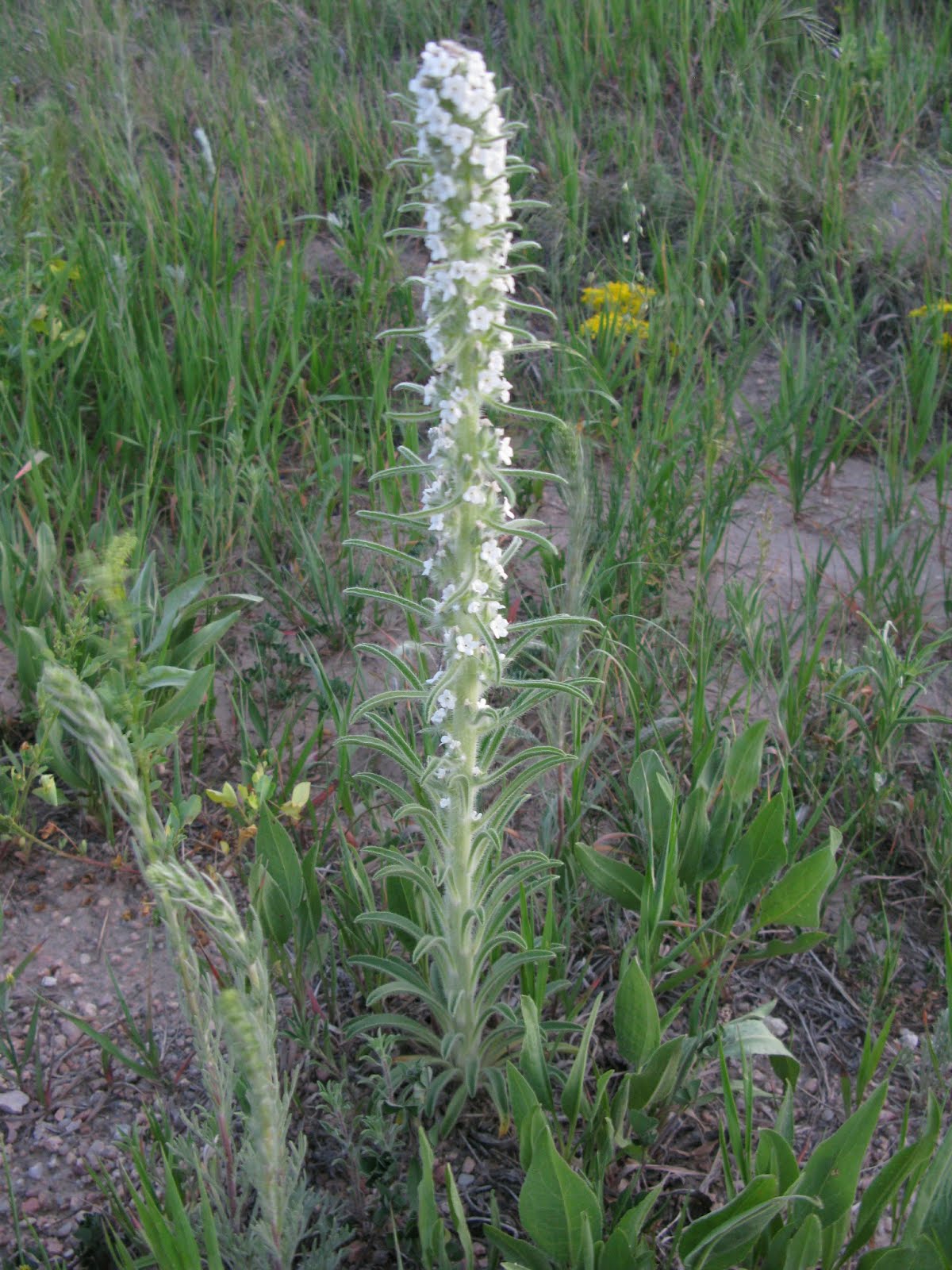 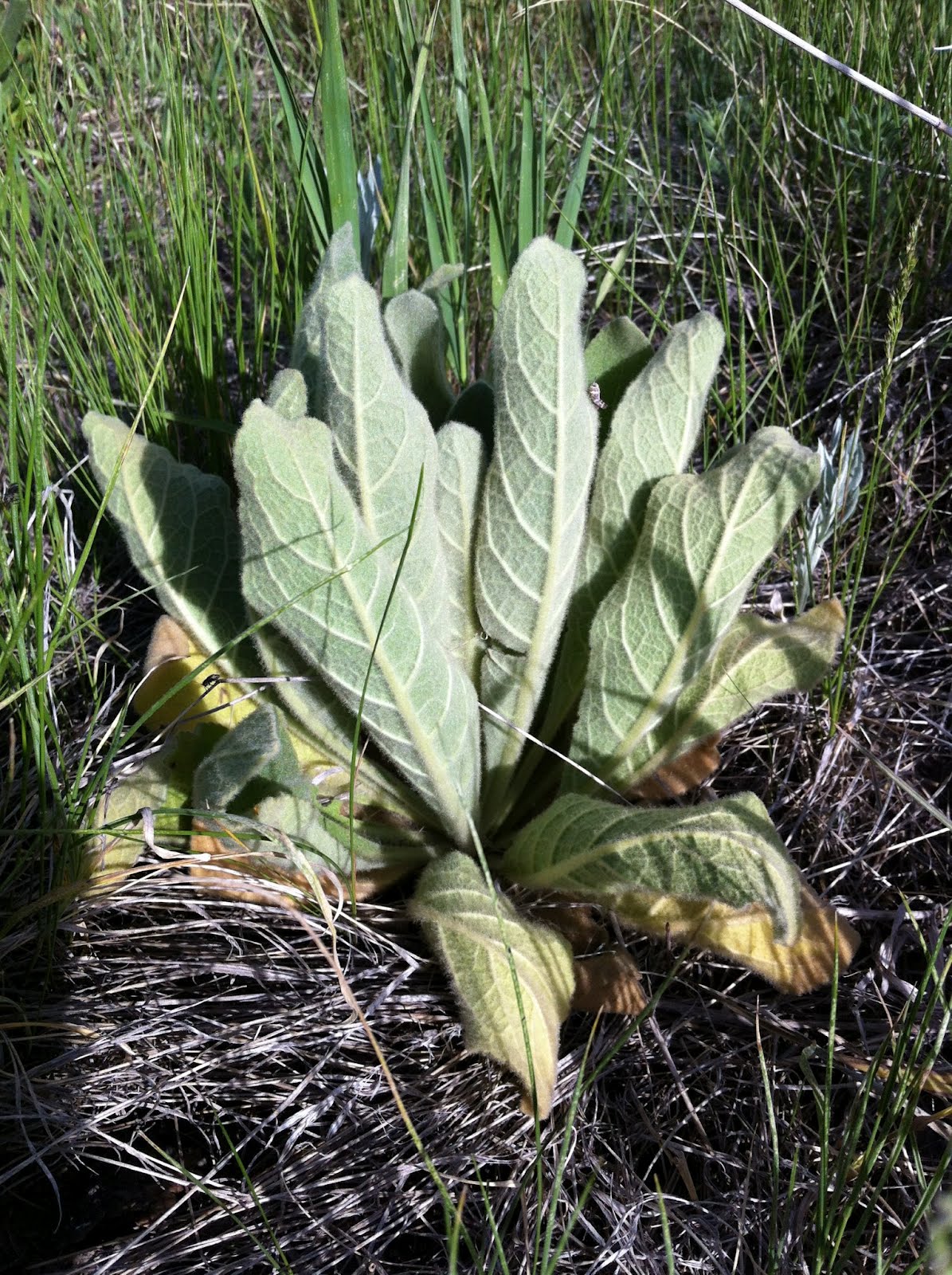 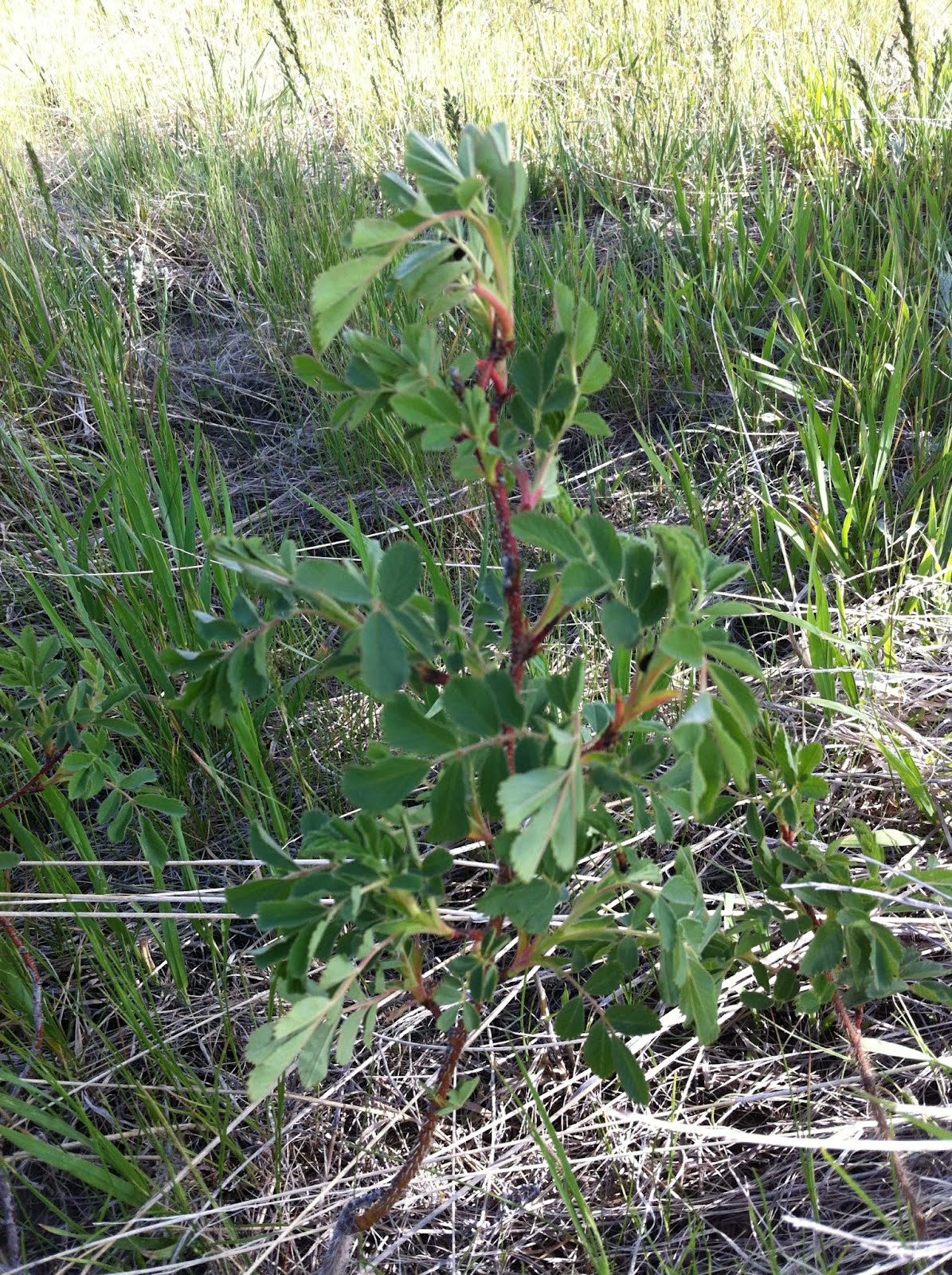 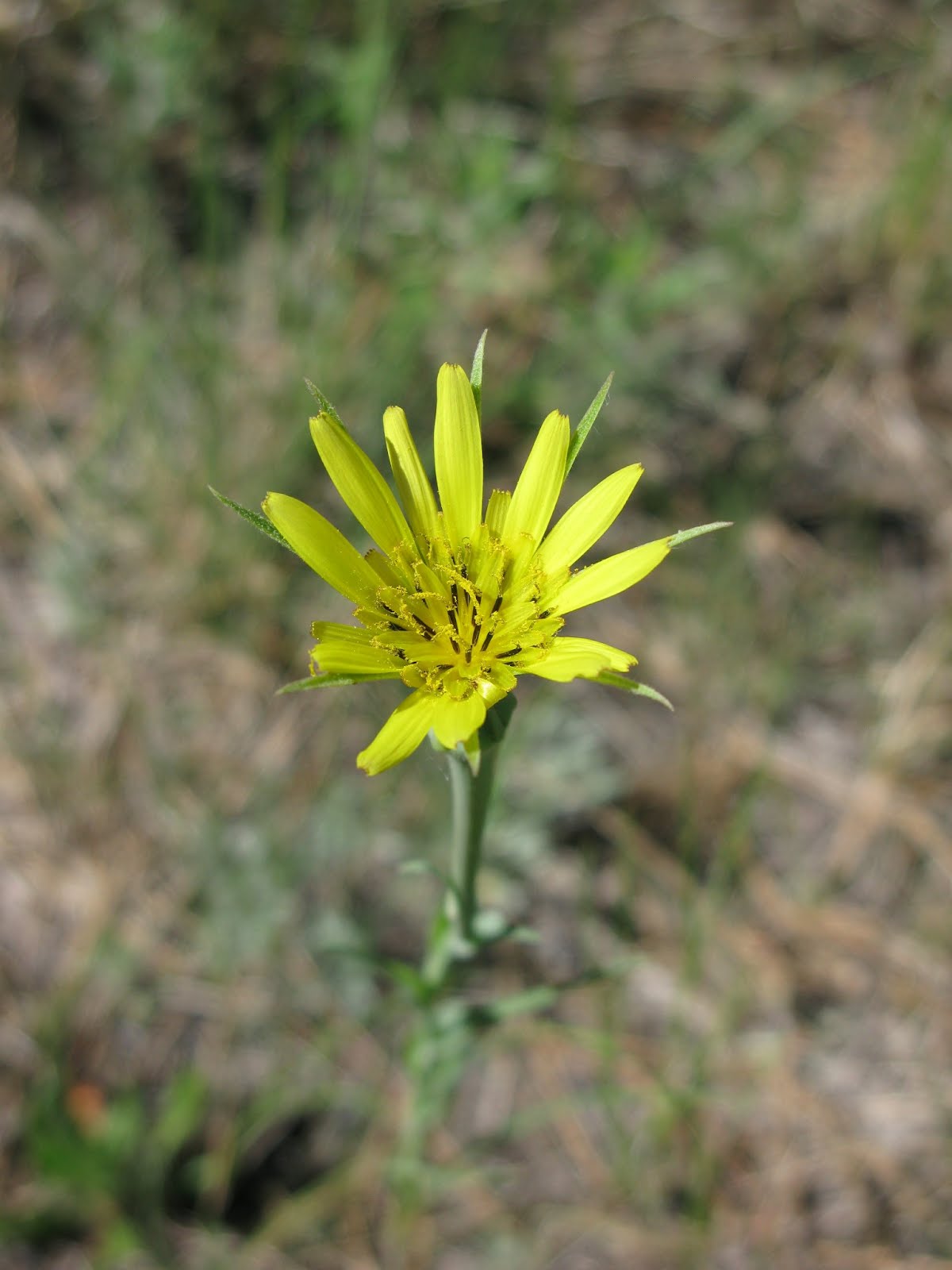 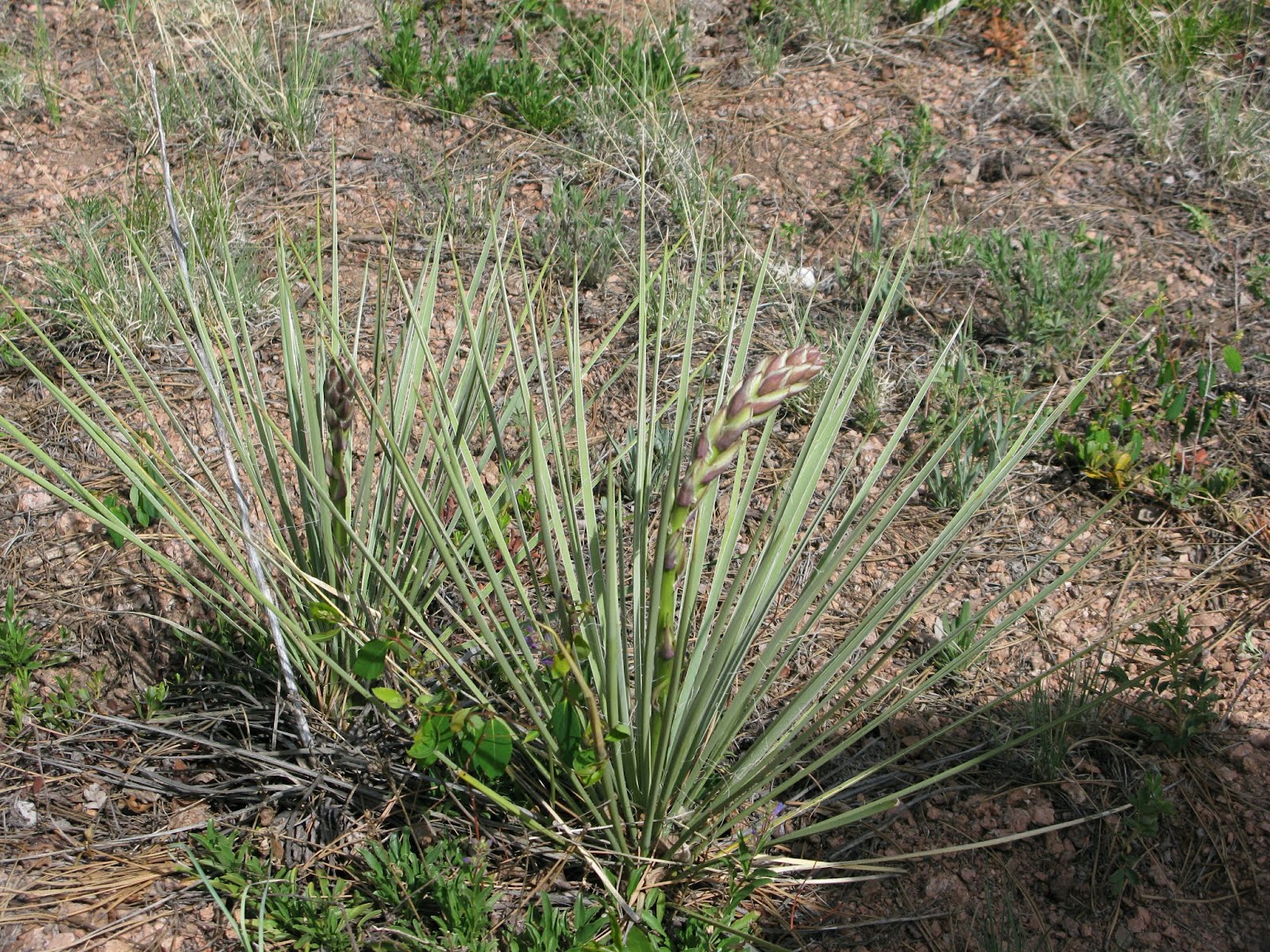 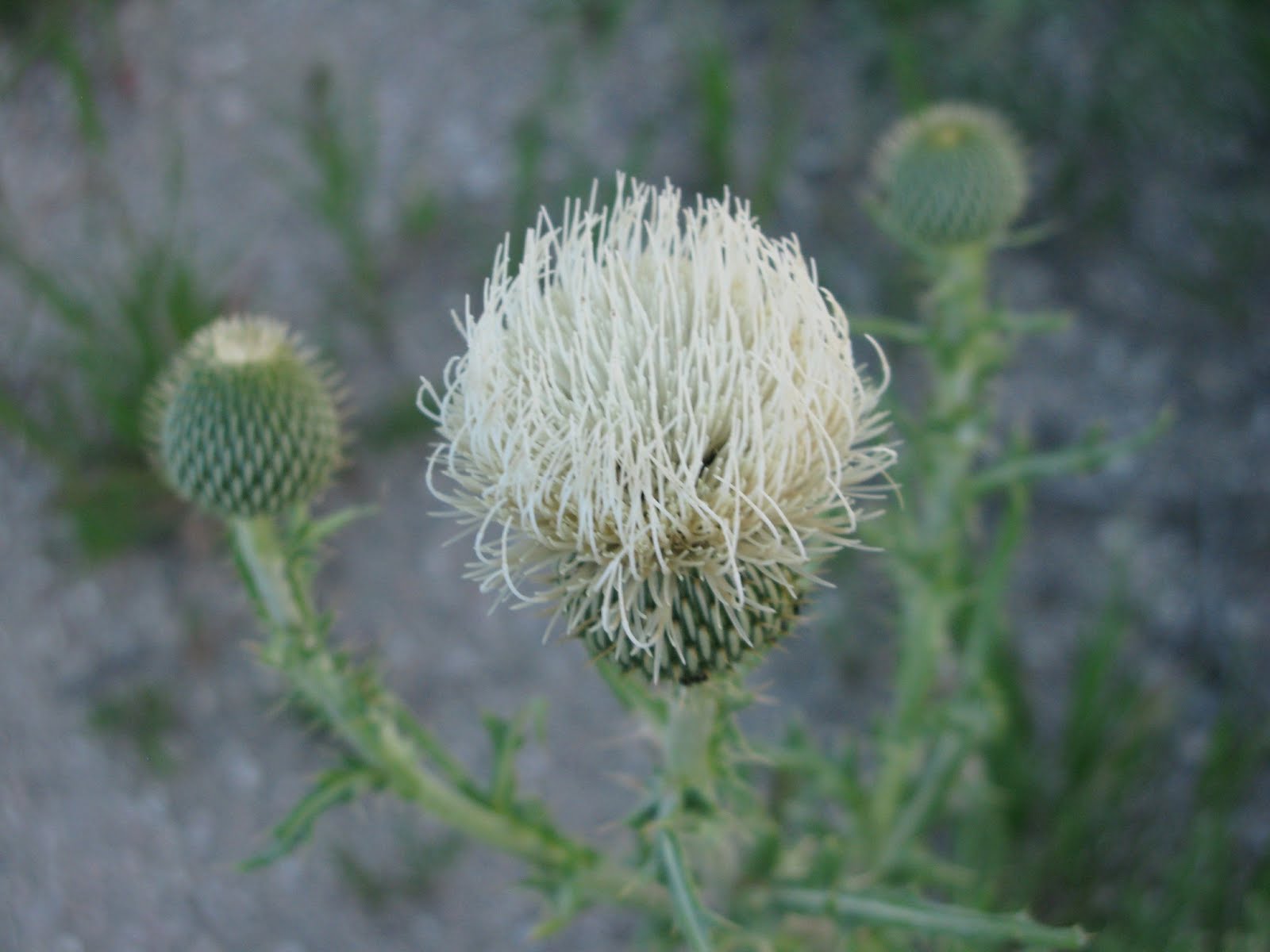 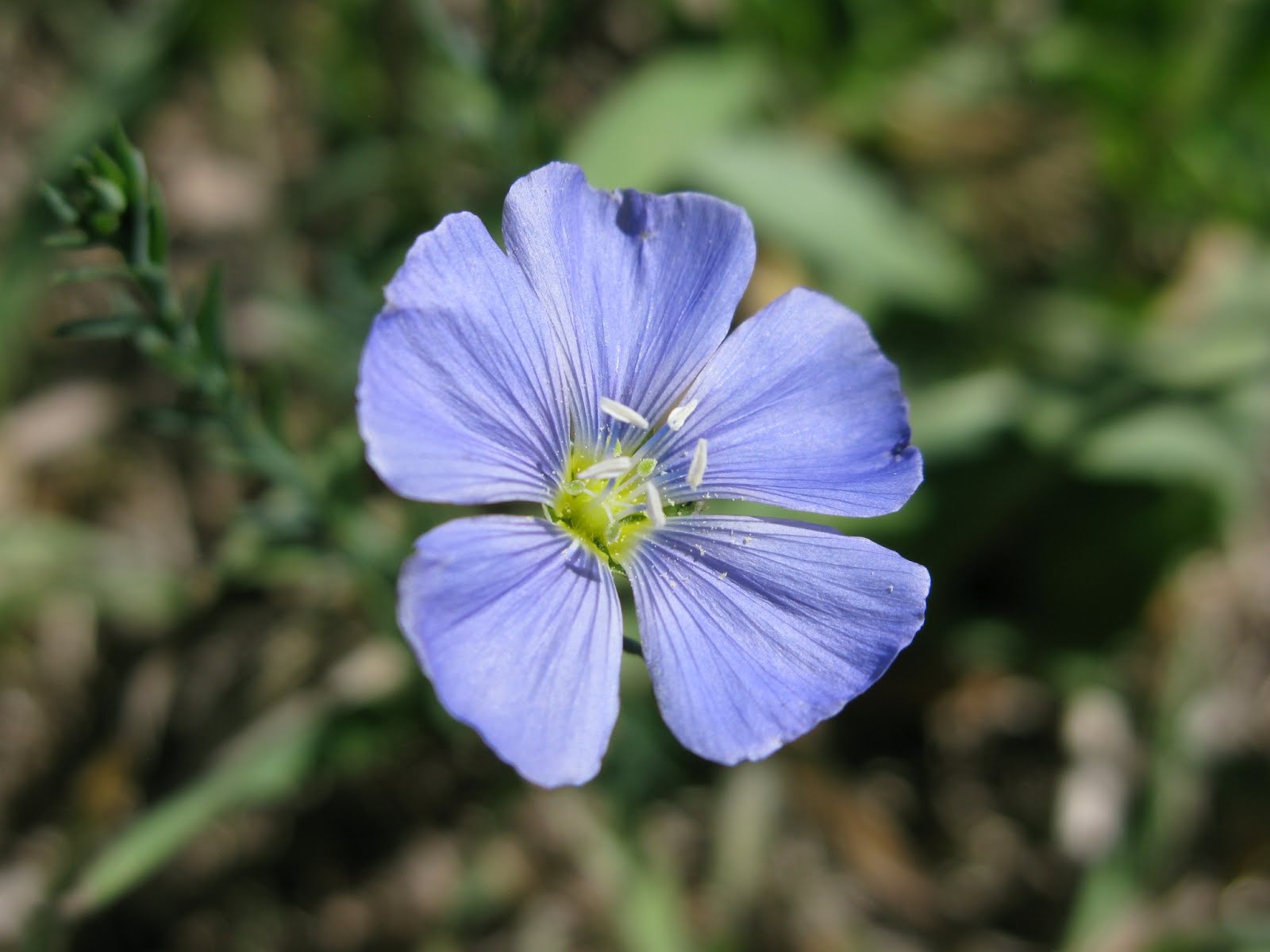 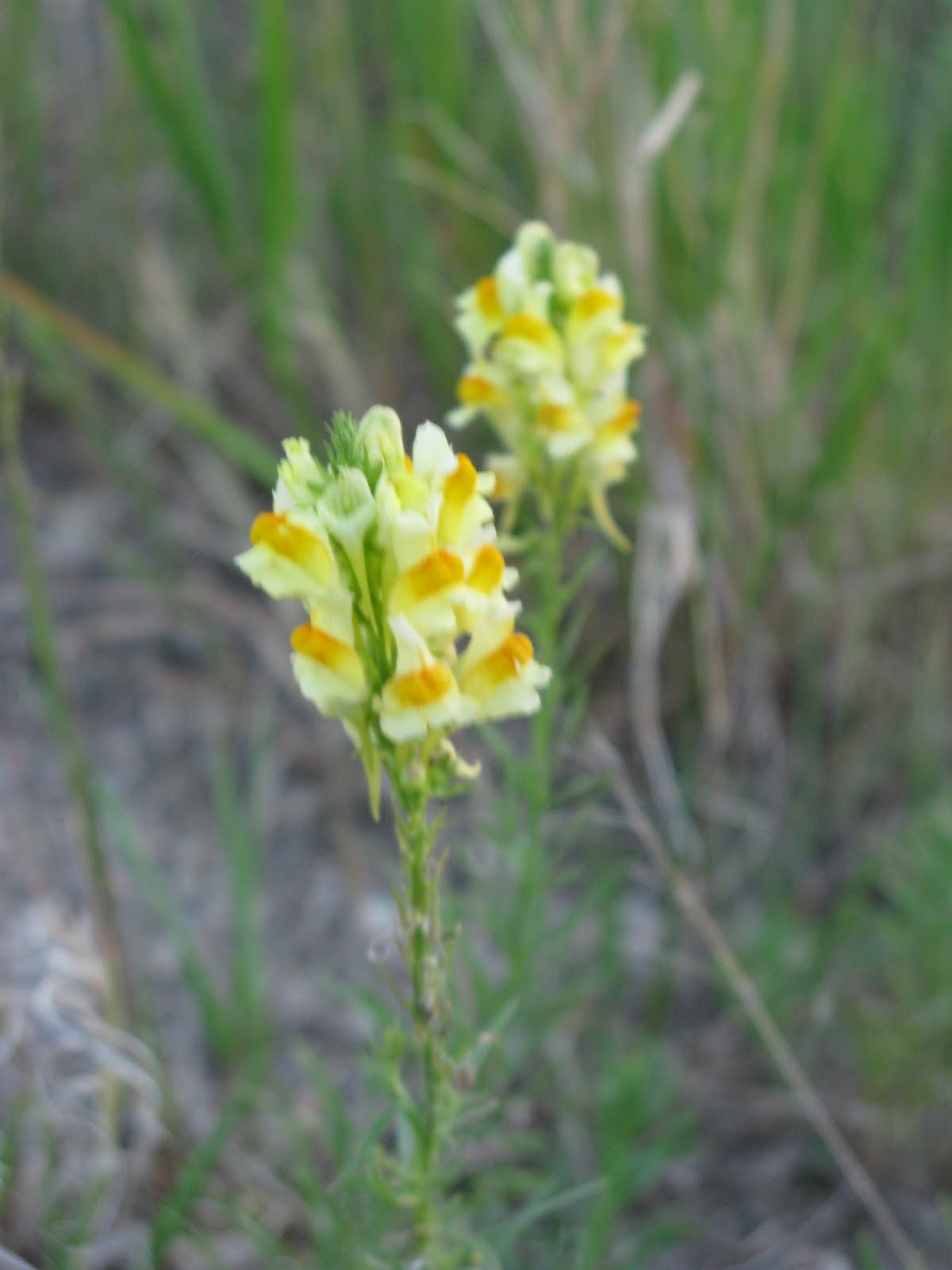 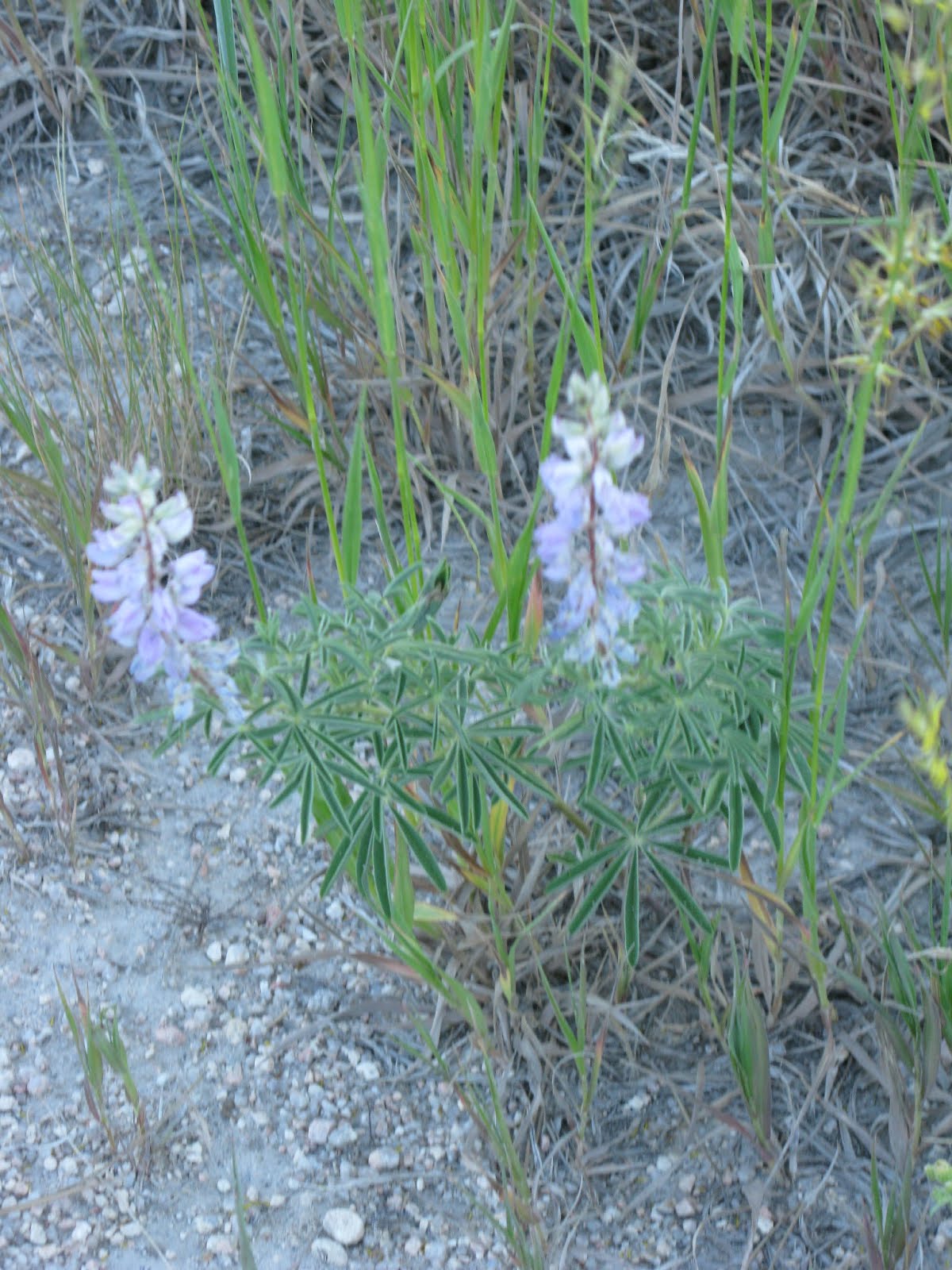 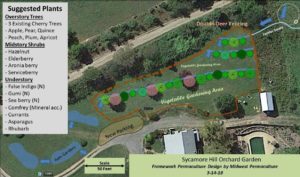 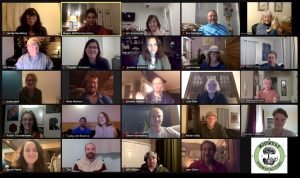 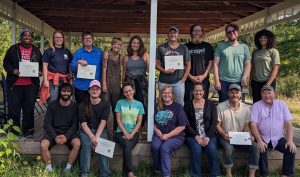