“As Bill and Becky said at the PDC, if we wish to create a more compassionate and sustainable world (a more permanent-culture) we need to live it and share it.”   Tim… 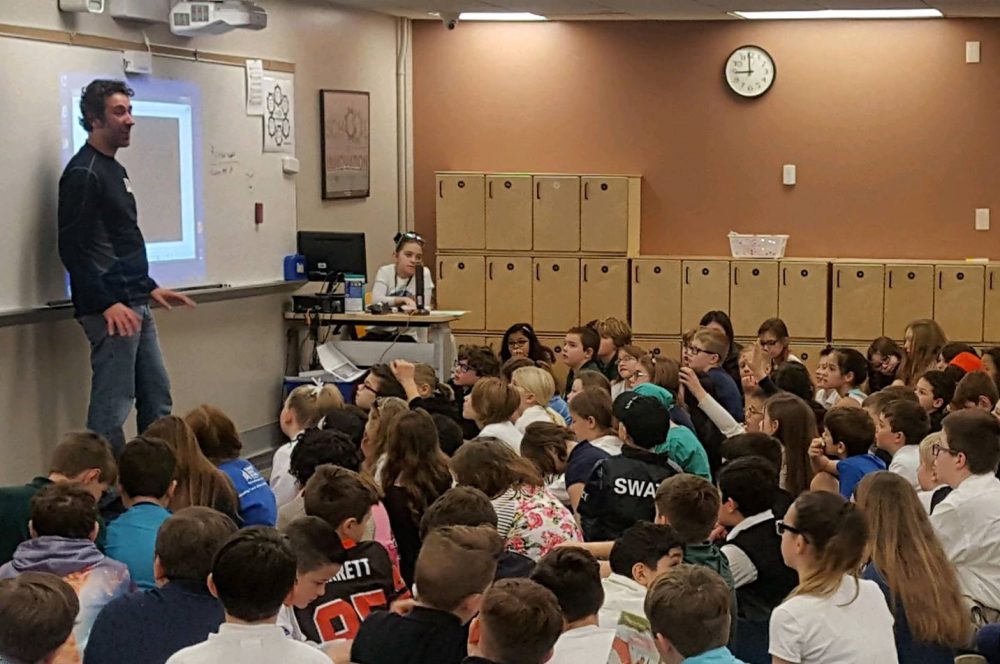 As such Tim has redoubled his efforts at working with people throughout his community. His desire is to support residents and city officials in revisiting the assumptions regarding the growing of food (plants and animals) in the urban environment. Everywhere he turns now he can see the opportunity for beauty, production and abundance. This has also inspired Tim to begin working with schools to bring exciting ideas to young minds. 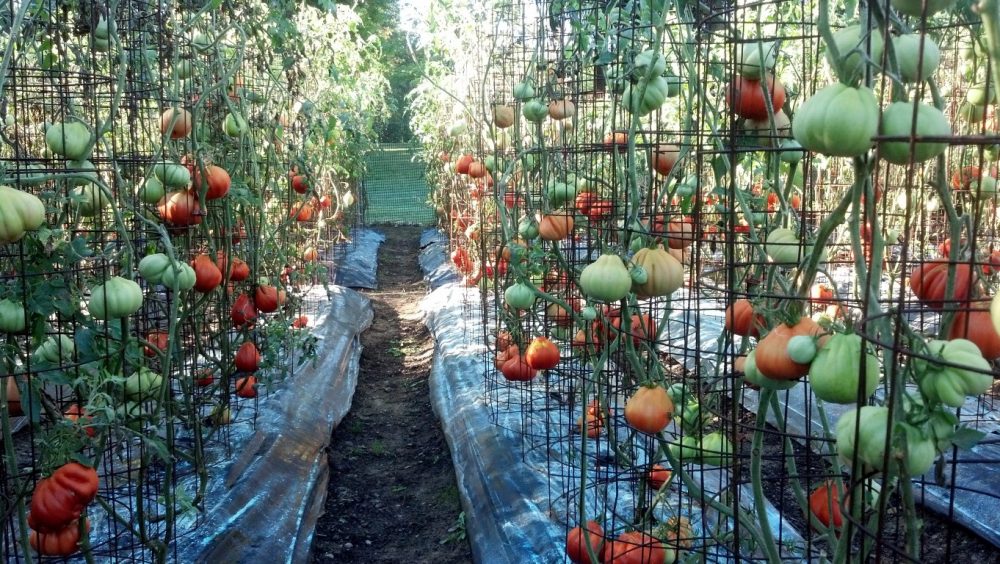 The PDC inspired Tim with many ideas for increasing production in his own expanding garden areas while also reducing some of the work. For example, various techniques for holding moisture in will reduce the need for watering. 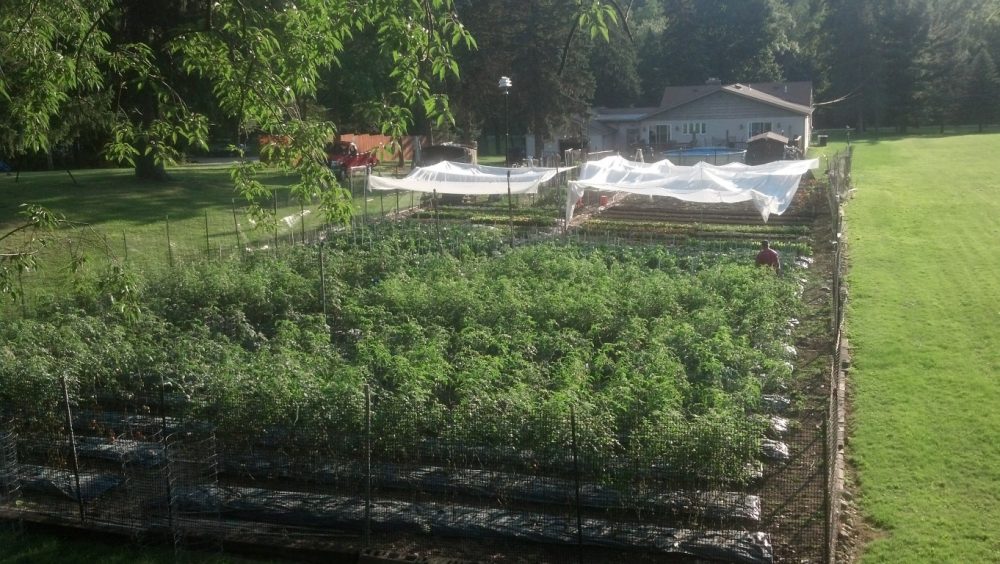 Other techniques minimize space or stack functions to get greater production out of the same amount of space. 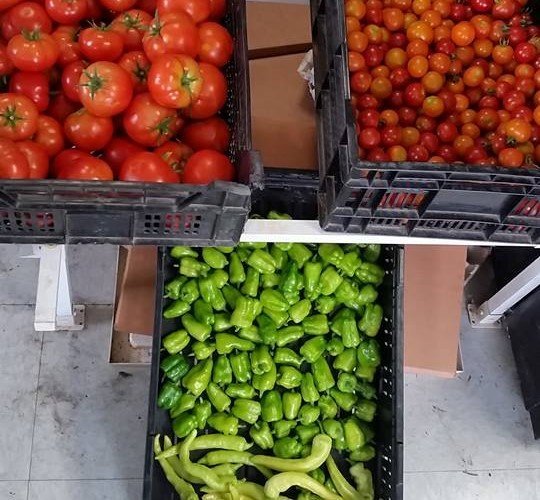 There is even a home for small livestock on Tim’s property. Turkey’s will scout a garden looking for bugs before they go after greens so their visits to the garden are on the shorter side and monitored but bennificial. 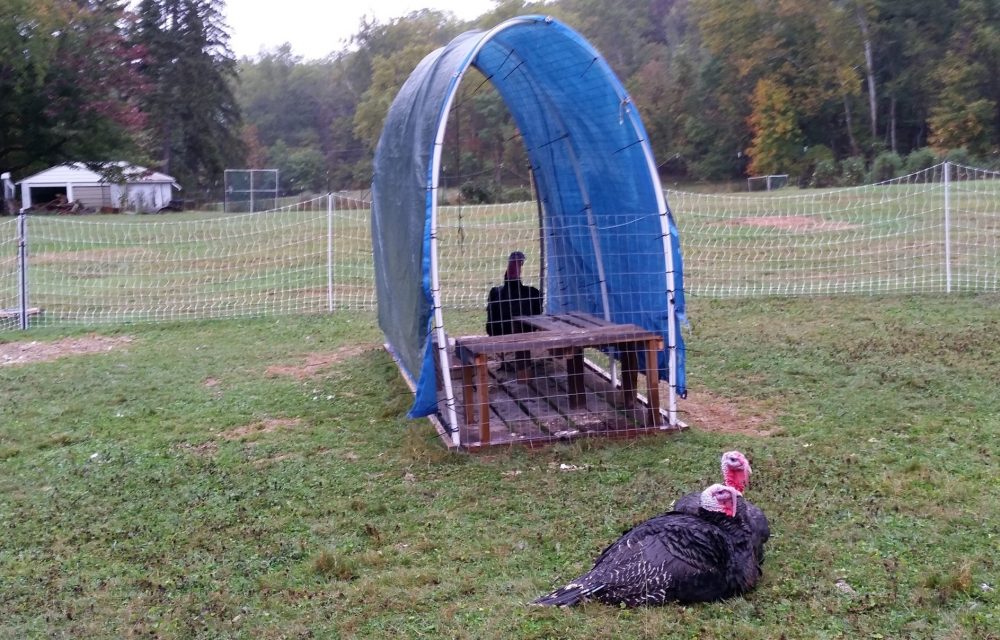 Another key concept from the PDC that inspired Tim was the session on the 8 Forms of Capital.  Money is certainly not the only measure of abundance. Tim’s greater awareness of the resources that are flowing around him all of the time has inspired him to look for various ways to harvest these and put to productive use. 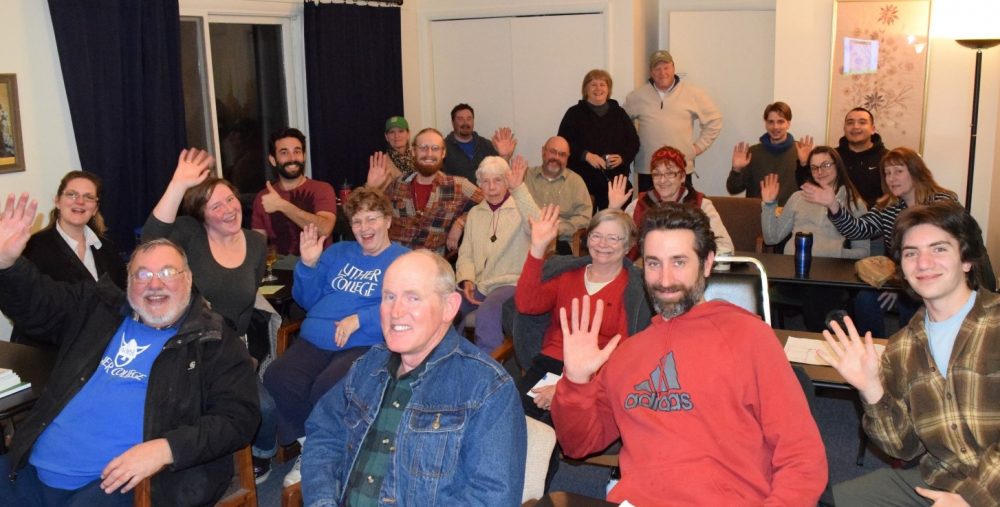 Tim at his PDC Course in Stelle, IL

If you’d like, here is the entire interview I did with Tim. I enjoyed getting to know him immensely… Milton 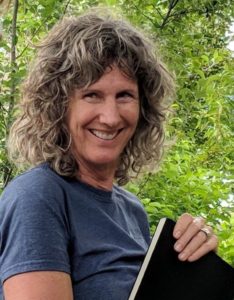 I
I
Sister Permaculture Project in
India
Join us in learning about and supporting this wonderful project.