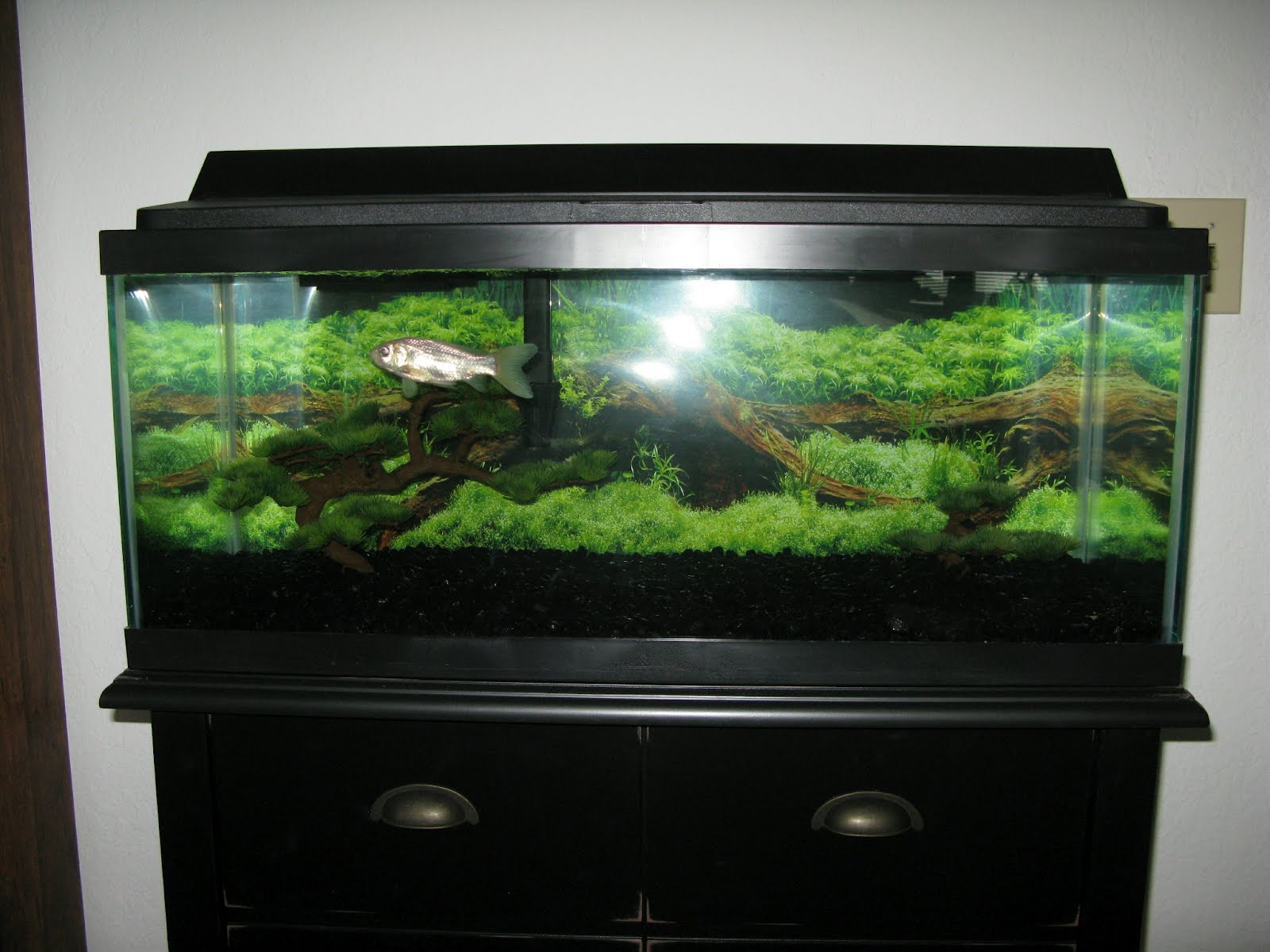 About the closest I got to an “ecology” in my fish tanks was to utilize – as all aquariums and fish tanks do – biological filtration via nitrogen-cycling bacteria as part of my filtration system (converting harmful ammonia from the fish’s waste to less-harmful nitrate). Also, various volunteer species of algae would spontaneously appear over the years, which I usually scrubbed off the glass and fake plants in order to keep the tank “clean.” These fish tanks were fairly high-maintenance, in that they required weekly water changes, monthly algae eradication, and frequent cleaning of the filter media and moving parts – all standard recommendations for aquarium maintenance. But from an ecological and biodiversity standpoint, my fish tanks were essentially wastelands!    END_OF_DOCUMENT_TOKEN_TO_BE_REPLACED 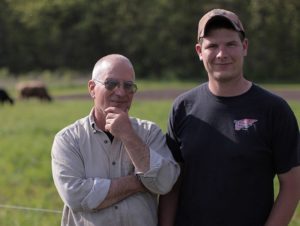 We will be Visiting the farm of Marty and Will Travis, Farmers featured in the Documentary 'SUSTAINABLE' 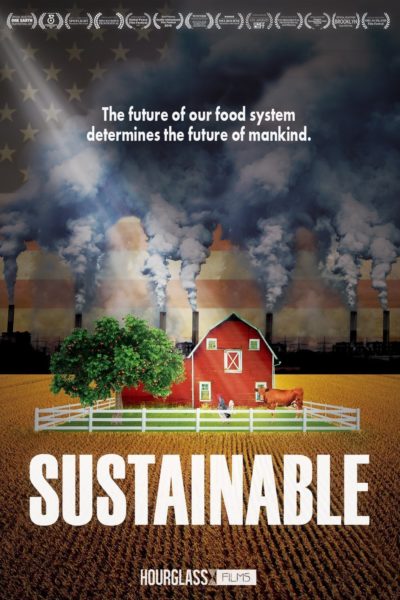 Check Back Soon for Full Schedule of Trainings in 2020

Sister Permaculture Project in
India
Join us in learning about and supporting this wonderful project.

"Thank you, Bill. This PDC course was pure gold.
I recommend anyone who has a desire to make good things happen in this world to take it."